American Athletic, Inc. (AAI) is proud to announce that in September 2016, we received FIG approval (and certification) for the Graphite “E” Rail to be used during competition on our Elite Uneven Bar System (407-109).   The Graphite E Rail is made with less graphite strands than our Graphite X Rail, allowing the gymnast a “softer” feel. The Graphite E Rail has been in use at the USA Gymnastics Junior Olympic level for approximately 5 years, and now is approved for use during all competition.

How do you tell the difference between the E-Rail and X-Rail when looking at them?

The easiest way to tell the difference between the E-Rail and X-Rail, without actually swinging on them, is to look at the collars.  The E-Rail has blue collars, while the X-Rail has silver collars as seen in the pictures below: 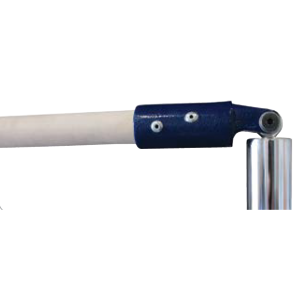 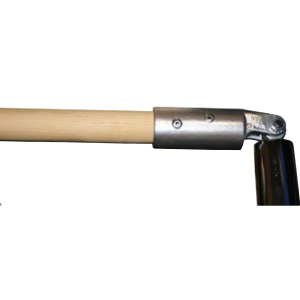 For more details, or to purchase the AAI Graphite E Rail, please contact American Gymnast at 1-877-789-2267 or order online.

This site uses Akismet to reduce spam. Learn how your comment data is processed.